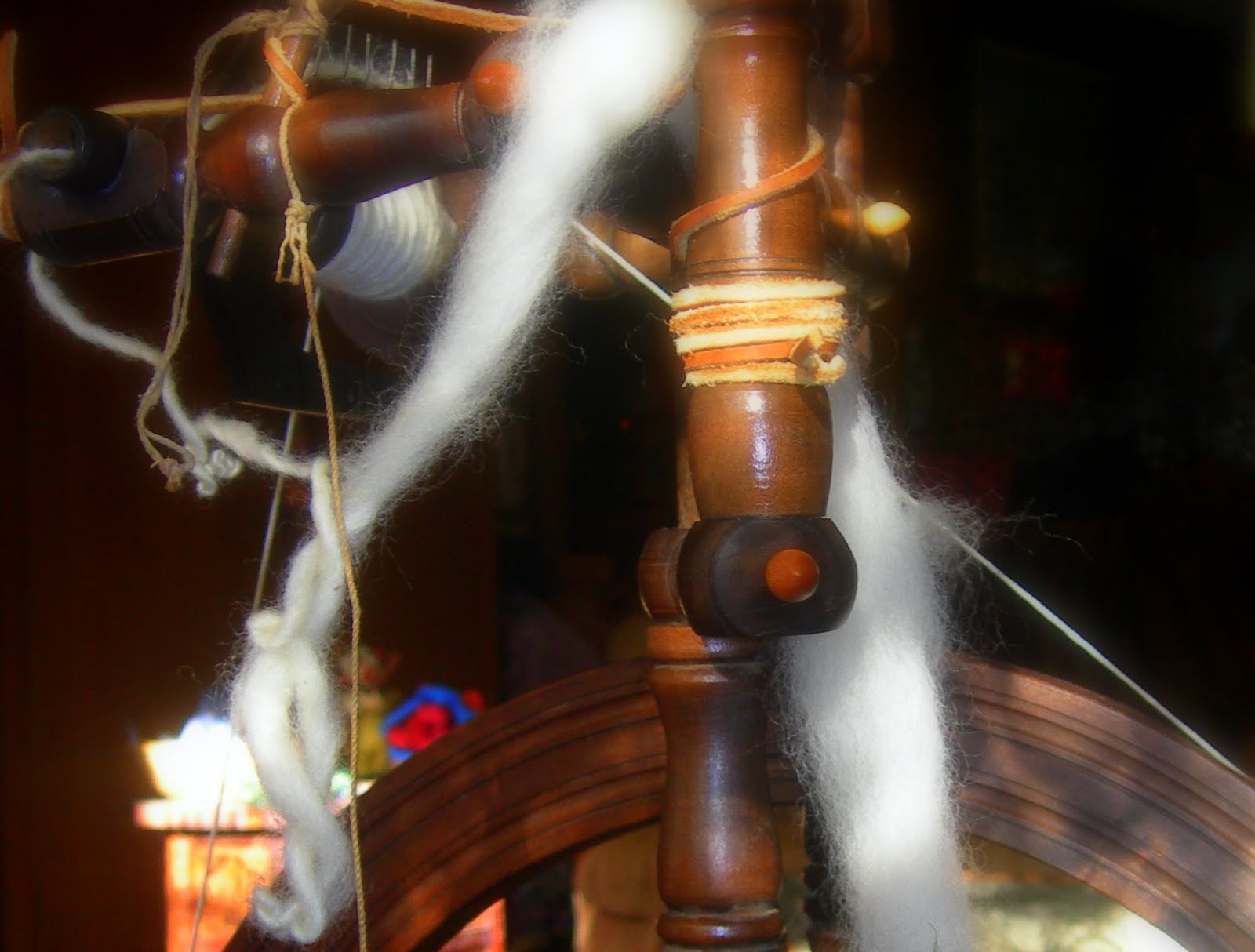 very. no pictures even.

i couldn’t make ash spin anything at all yesterday and got so frustrated i felt like i was going to have a coronary.  either it disappeared up  the pipe or just fell apart when i tried to pull it back out, and it was the same nz mixed top i  did so well with last week.  and then, regarding that, i’d asked a simple question on one of the ravelry forums and got back such insultingly condescending, idiotic ‘answers”—to the effect of who did i think i was, anyway?-- that i swore i would never do THAT again.  so now i have nowhere to go. spinning was a total bust..

so today i tried some stripping of bonnie and got a bit more started.  it’s looking increasingly like i’m just going to oil this wheel as the wood and its and subsequent depravations are too good to lose.  then  i managed to lose the  150 year old norwegian hand wrought hardware i’d been soaking in wd40 for a week. i simply have no idea where i put it this morning when i took it out of the dish.  i even went through the garbage i already had taken out to the dumpster and then this evening, in total desperation, brought back in today’s three bags, back to the porch (in a bigger bag) just in case i’d somehow missed it.  i have no idea where i could have put it.  but i figure if i don’t get  rid of the garbage, at least it can’t go anywhere right?

a VEry fRUSTRAting weekend.  at least i got the leftover bit of leather in the rear maiden out.  had to gouge out the peg that was holding it in, with a nail, and it didn’t help the surrounding wood,which already looked somewhat disintegrated.  started a triangular shawl from the bits of spinning i’ve done before.  it looks like crap of course, but i figure i’ll just keep making it until it doesn’t look like crap.  it even got so bad yesterday i briefly posted on ravelry somewhere that i quit.  but i don’t quit, of course.  i’m hoping that several weeks on my own in brigadoon will get something happening—maybe martha will be in town and i can buy an hour of spinning lesson with her, and that will help.  something has to. 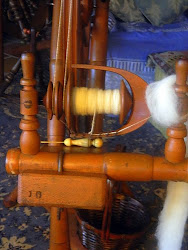 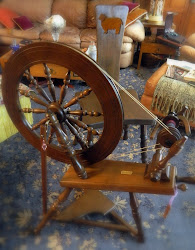 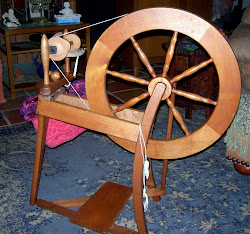 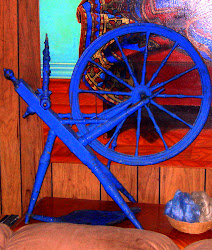